The Drowning Prevention Foundation (DPF) was the first 501(c)(3) dedicated to drowning prevention and continues to be the longest standing drowning prevention charitable organization in the world. DPF was founded in 1985 by Nadina Riggsbee after the tragic drowning of her two young children in the backyard swimming pool.

In 1978, when the Riggsbees were out to dinner, a babysitter, who was home with the Riggsbee’s toddlers, opened the patio door to let the family dog outside. While the sitter was in the bathroom, the Riggsbee’s two-year-old daughter, Samira, and 14-month-old son, JJ, fell into the backyard swimming pool. Samira died, but JJ survived with profound brain damage and is quadriplegic. JJ lives in an assisted care facility. 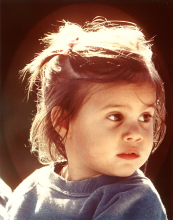 Nadina turned her grief into advocacy and in 1984, the first swimming pool fencing law in the world was passed in Contra Costa County, California. In 1996, DPF was one of the leading sponsors of the California Swimming Pool Act, which requires that all home swimming pools built during or after 1998 comply with safety standards for swimming pool fences, safety pool covers, and pool and door alarms. Since then, DPF has helped pass numerous other drowning prevention laws across the country in addition to carrying out public safety campaigns and water safety programs. 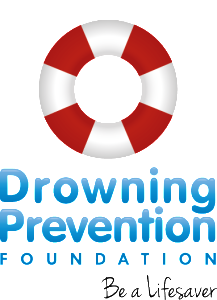 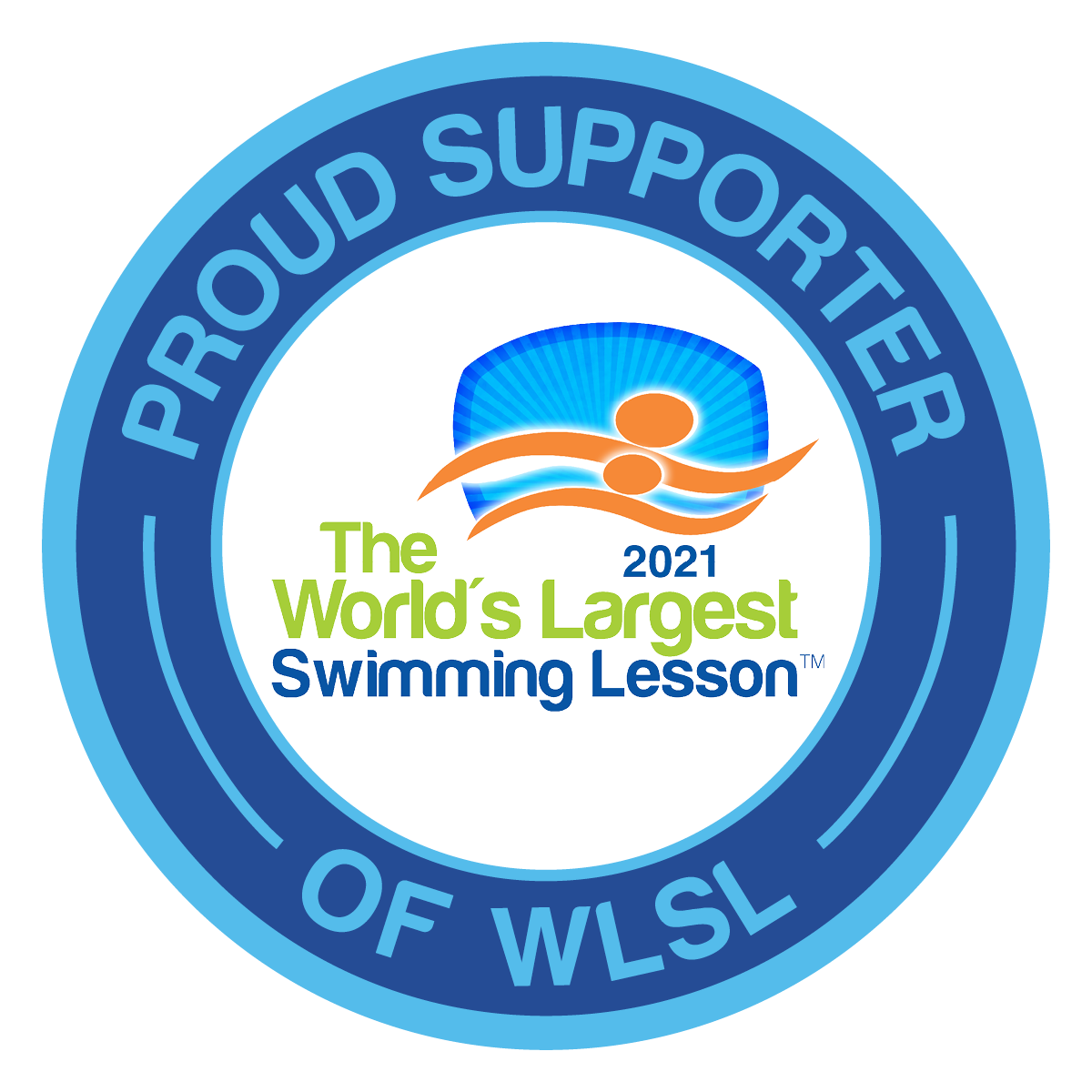